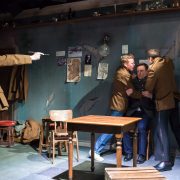 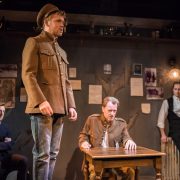 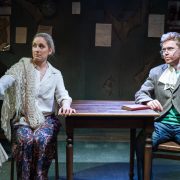 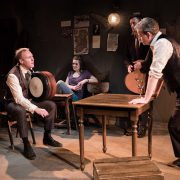 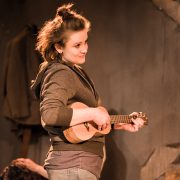 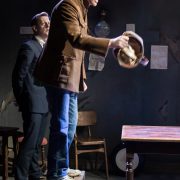 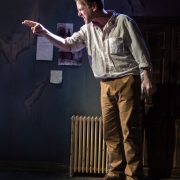 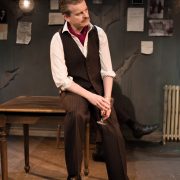 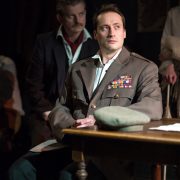 The Easter Rising and Thereafter

Performed on the one hundred year anniversary of the Irish Easter Rising, written by Christopher and adapted by myself and the company. Part docu-play, part anthology, part trad session.

“It’s a warm-hearted and moving evocation of a significant swathe of Irish history that is woefully underserved in the history textbooks and theatres of modern Britain… O’Briain’s production of Bland’s play is a deep, soulful and arresting exploration of a hugely important part of Irish – and British – history. ★★★★ Reviews Hub