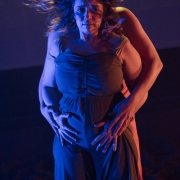 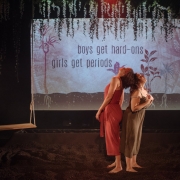 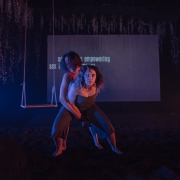 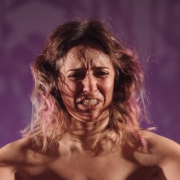 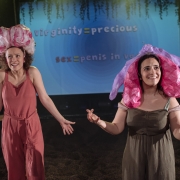 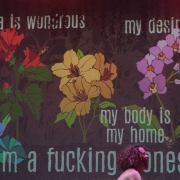 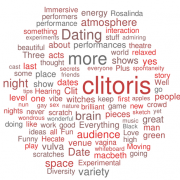 Rejoicing at her Wondrous Vulva The Young Woman Applauded Herself

Combining storytelling, dance and comedy, Rejoicing at Her Wondrous Vulva The Young Woman Applauded Herself is as entertaining as it is searingly honest. Celebrate with us, laugh with us, reassess your own experiences and join a conversation that desperately needs to be had.

The ‘second half’ of the show was a conversation on the stage with  audience, with drinks cushions and comfortable honesty.

More about All About You

“Heesom and Alexander are wonderful to watch. They have an admirable chemistry”
★★★★ A Younger Theatre

“fizzes with comic chemistry… universally uplifting…. no matter who you are you’d have to have a heart of stone not to feel a rush of emotions at the show’s remarkable climactic scenes.”
★★★★ London City Nights

“There’s bravery and daring in this piece. It takes courage to put this much questing vulnerability into a performance, but it pays off by resonating with, I imagine, every woman in its audience.”
★★★★★ Emily Jupp

“Heesom and Alexander both give award-standard performances”
British Theatre Guide