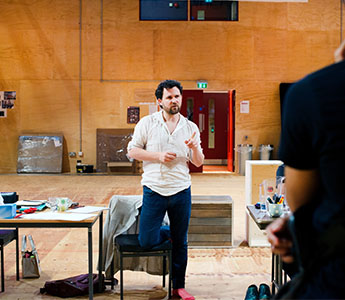 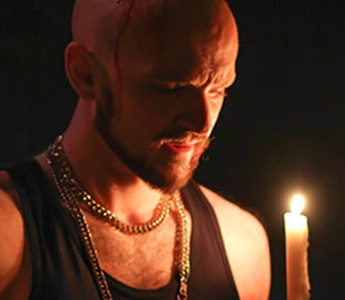 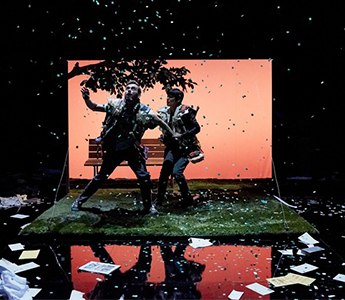 Donnacadh is an Olivier Award winning director specialising in new writing. His productions have played at The Royal Shakespeare Company, in the West End, and internationally.  His acclaimed production of Rotterdam by Jon Brittain won the Olivier Award for Outstanding Achievement in an Affiliate Theatre, it subsequently ran in the West End

Next up is a new show call We Like To Move It Move it which I’ve co-written with Amy Ng, for Ice & Fire. Postponed for now, but it’s a show we can get into production quite quickly, once we’re out of the madness. Also postponed for now, are two new plays which were going to the fringe, which I’ll announce dates for once things are clear. I’m also developing a new show with On The Run Theatre.

Though things are a bit up in the air with Covid 19, Donnacadh has several productions in the works. A new play called We Like To Move It Move It, which he has co-written with Amy Ng for Ice and Fire Theatre, was due to open Summer 2020, new dates to be announced.

He was due to open Saviour by Helen Reuben and A Story of Destiny by Rob Power at Edfringe 2020, new dates to be announced.

He is also developing a new piece on shame called Precipice, with On The Run Theatre, and a new work about helping, called Arms Flung Wide with Bella Heesom for their company All About You. 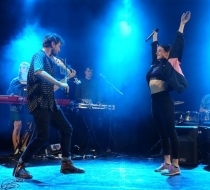 London, New York and US tour dates to be announced

Having played 99 performances across the Uk, including two Edfinge’s, Latitude, Incoming Festival, as well as a trip to Dublin, Electrolyte is pencilled for full runs in London and Off-Broadway in 2021, with other dates in the offing.

Playing community spaced around London. Dates to be announced

A revue show about Border control in collaboration with Dr Sarah Fine of the Kings College Philosophy Department.